Hello. Good, Form & Spectacle has stopped taking on new work. That's because George has taken up the position of founding executive director at the new Flickr Foundation. We'll keep this website online as a record. Cheers! 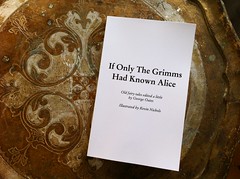